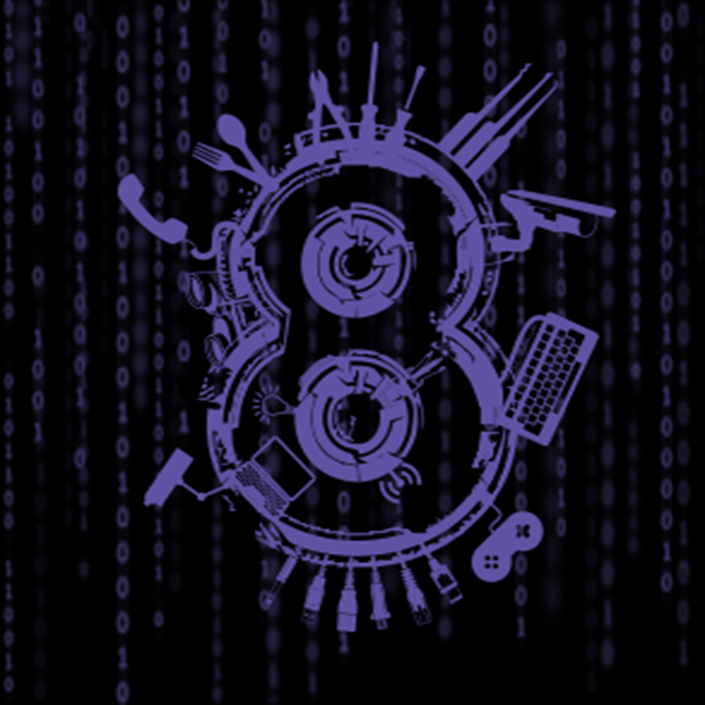 ROOTCON 101: by semprix and encrypted
(PPTX)
Get to know what the folks at ROOTCON has been upto, the mission, the basics and all that cool stuffs.

Keynote: IPv6 Security Foiling The Hackers by: Lawrence Hughes of InfoWeapons
(PPT)
Security offered on IPv6 How to Foil Hackers

Console (In)Security: The Oncoming Storm by: Chris "@PaperGhost" Boyd
(PPTX)
Increasingly, videogame consoles (and their creators) are becoming a primary target for individuals taking part in everything.

Zeus: The God of All... Cyber-Theft by: Roland Dela Paz and Jasper Manuel
(PPT)
When Zeus entered the threat arena, it quickly became eminent and has been the crimeware of choice for a wide range of cybercriminals.

Cyber Terrorism: Is the Philippines Ready For It? (Pending Presentation Upload) by: Atty. Al Vitangcol
Osama Bin Laden is dead. However, terrorism is still alive and kicking. As older groups are defeated or exhausted, more radical and more violent successors often take their place. Terrorism continually reinvents itself in new and more dangerous forms – including cyber terrorism.

Introducing TDL4, a Sophisticated Fraudster's Rootkit by: Berman Enconado
(PPT)
Stealth—such is the nature of rootkits: those nifty little software that quietly slips inside systems without anyone noticing. They're dubbed as one of the most—if not the most—difficult pieces of programming ingenuity to be seen lurking on technologies that even the most powerful detection applications rarely spot.

Lock Exploitation Techniques by: Jolly Mongrel
(PDF)
This presentation is intended to educate and describe the inner workings of common lock mechanisms, methods useful to manipulate locks owned by or under full control of the person taking part of this con, and means to protect themselves from intruders possessing bypass techniques contained herein.

Penetration Testing Web Application by: Whizkah
(PDF)
Pentesters use different approaches in pentesting web applications, some rely heavily on automated scanners, others on checklists and a few more on combined automated and manual testing. This presentation will present an approach on how to conduct web application penetration tests that allows the tester to align the tests and results to the clients goals and expectations.

Evilution Of Telephony by: PCr4ck
(PPTX)
On these presentation it will give you a basic VoIP security, Evilution that emerge on the telephony.

He is the author of three books: 1) Computers for Lawyers, 2) technoLAWgy:A Lawyer's Guide to Information Technology in the Practice of Law, and 3) Legal Research in Practice.

He is currently the managing lawyer of AVALaw. He is a former law professor at the Lyceum of the Philippines - College of Law and a former lecturer at the Ateneo de Manila University – Graduate School of Business. He is a member of various local organizations and the Australian-based International Employment Relations Association (IERA).

Atty. Vitangcol is a sought after speaker at Mandatory Continuing Legal Education (MCLE) seminars and other training fora. He lectures on such diverse subjects as Law and Technology, Electronic Legal Research, E-Commerce, Automated Elections, Computer Forensics, and IT Security.

Berman Enconado
Berman Enconado is a Senior Software Engineer for GFI Software, Inc., a security software company that provides IT solutions for small- to medium-sized businesses (SMBs). He has eight (8) years experience in the antivirus and info-sec industry functioning as a Malware Researcher & Analyst. Berman has given talks at several universities, such as the Mapúa School of Technology, to inform and warn students of online threats that are fast becoming more prevalent and complex. He is currently based in Manila where the Philippine office of GFI SecurityLabs, the research and development arm of GFI Software, is located.

Christopher "@paperghost" Boyd
Christopher Boyd is a Senior Threat Researcher for GFI Software, Inc. He is also a 6-time Microsoft® Most Valuable Professional (MVP) awardee for Consumer Security and former Director of Research for FaceTime Security Labs. He has given talks at RSA, InfoSec Europe and SecTor, and has been thanked by Google for his contributions to responsible disclosure. Chris has been credited for finding the first instance of a rogue Web browser installing without permission, the first Twitter DIY botnet kit, and the first rootkit in an IM bundle. Chris is regularly quoted in relation to his work on gaming security issues.

Jolly Mongrel
Jolly Mongrel started his interest in lockpicking as a form of relaxation 5 years ago. He believes that secure systems need to be challenged (from time to time) to catalyze change and further secured for the benefit of the majority. :)

Jonell "Jonez" Baltazar
Jonez is a Researcher from Trend Micro, a leading IT security company with headquarter located in Japan.

Lawrence E. Hughes
Lawrence E. Hughes is a visionary in the information technology and computer security fields, with particular interest in secure digital communication and IPv6. An expert, with more than 35 years' experience in creating and developing security products, Mr. Hughes has a long history of being a valued consultant in various global security companies.

Mr. Hughes founded InfoWeapons Corporation to create high quality, simple-to-use, end-user tools as a response to the general lack of secure communication and IPv6 Ready tools currently available. He has authored the book “Internet E-mail: Protocols, Standards and Implementations”, having been heavily involved with Internet e-mail security for many years. His book is still one of the leading books on E-mail.

Prior to founding InfoWeapons, he was the co-founder (along with Jay Chaudhry) and initial CTO of CipherTrust in the US. CipherTrust is the maker of the IronMail™ Hardened E-mail Proxy appliance. Before that, he was a Senior Security Consultant at VeriSign where he created and taught their certification courseware internationally. All throughout his career, he has been constantly creating products and courseware in the areas of cryptography, digital signatures, digital envelopes, digital certificates, Public Key Infrastructure (PKI), secure transport protocols and secure E-mail, as well as hardened security appliances to protect digital communication.

Sven "zedian" Herpig
Lecturer for Information- and Communication Technologies in the context of National Security and International Relations. Communications Consultant in the public sector. PhD Student in the field of 'Strategic Implications of Cyberwarfare for the Nation-State'.

⇑ Back to top

Cyber Terrorism: Is the Philippines Ready For It?

Cyberwarfare and National Security in the Age of #Anti-Sec

Spotting Web Vulnerabilities and few other stuffs ^_^
Zeus: The God of All... Cyber-Theft